You’ll find Plaza Martí at the center of Cienfuegos’ historic district. Many of these buildings were built in the 19th century — learn more about the history of the city at the Museo Histórico Provincial. Take a walk along the water to see the Club Cienfuegos, a former yacht club where you can still order drinks at the bar. Cienfuegos has a lively music scene, and you can find lots of bars and nightclubs near the city center where you can see local musicians perform.

Casa Lopez has a cozy interior. There’s a TV in the living room. The house has a terrace overlooking Punta Gorda, which a neighborhood where you can see 20th-century mansions where the upper class used to live.

You’ll live with the hosts but have your own private quarters. This house offers two air-conditioned rooms, and both of the rooms come with refrigerators and fans. There’s a guest bathroom with hot and cold water.

Your hosts can cook for you so you can dine in the comfort of your accommodations. They’re also happy to arrange taxis and massages.

Really comfortable bed, spacious bathroon and higher end furnishings. Jose and family were warm and friendly and invited us to share NYE with them. 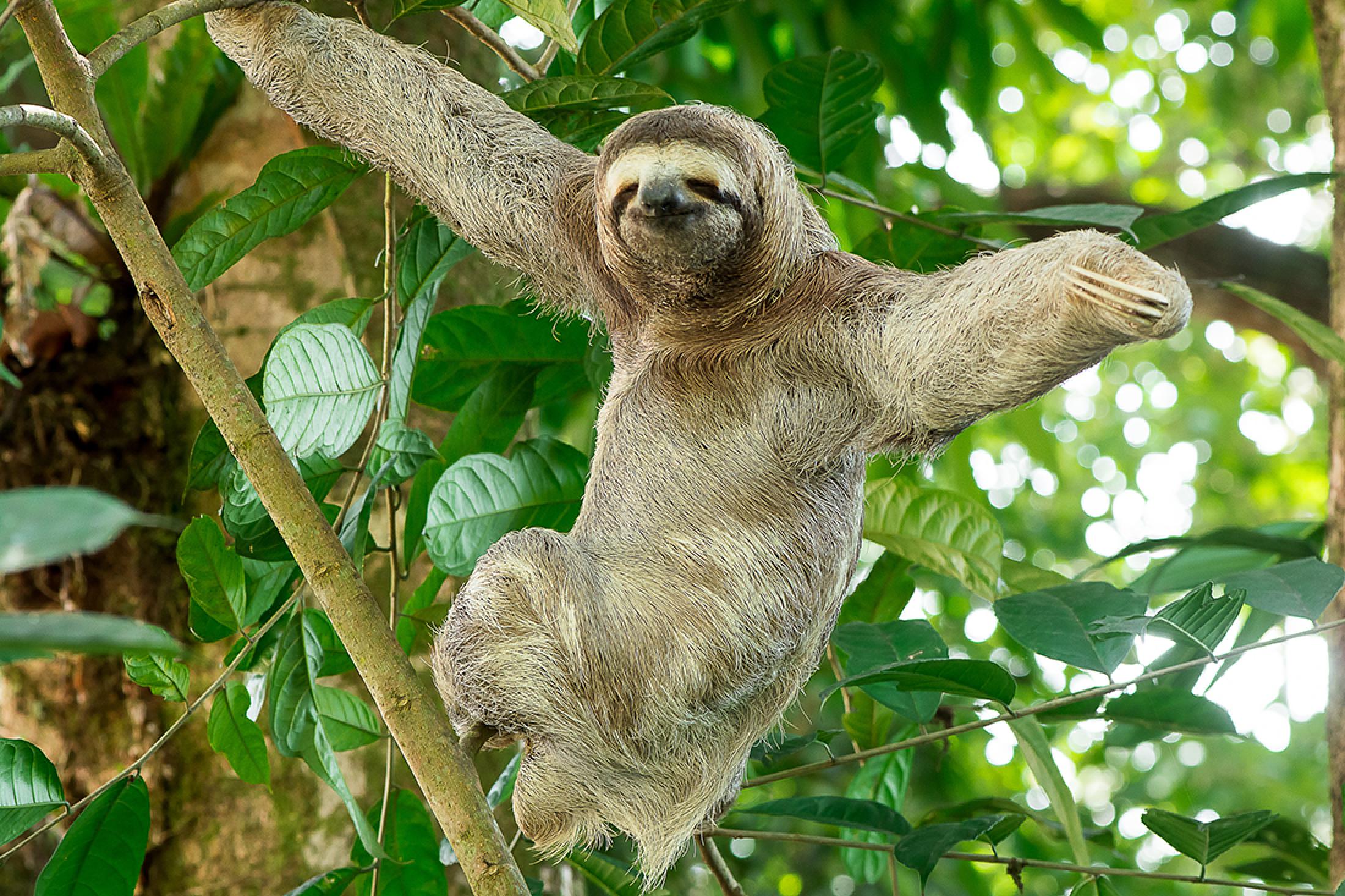 Cienfuegos Things To Do

El Nicho Waterfall
"This was the best trip our family ever had. We got exactly what we asked for, except the hotels were much better than we expected. I’ve never felt so satisfied and cared for."