New technology in 2018 leads to a breakthrough in discovering new Mayan ruins in Guatemala. 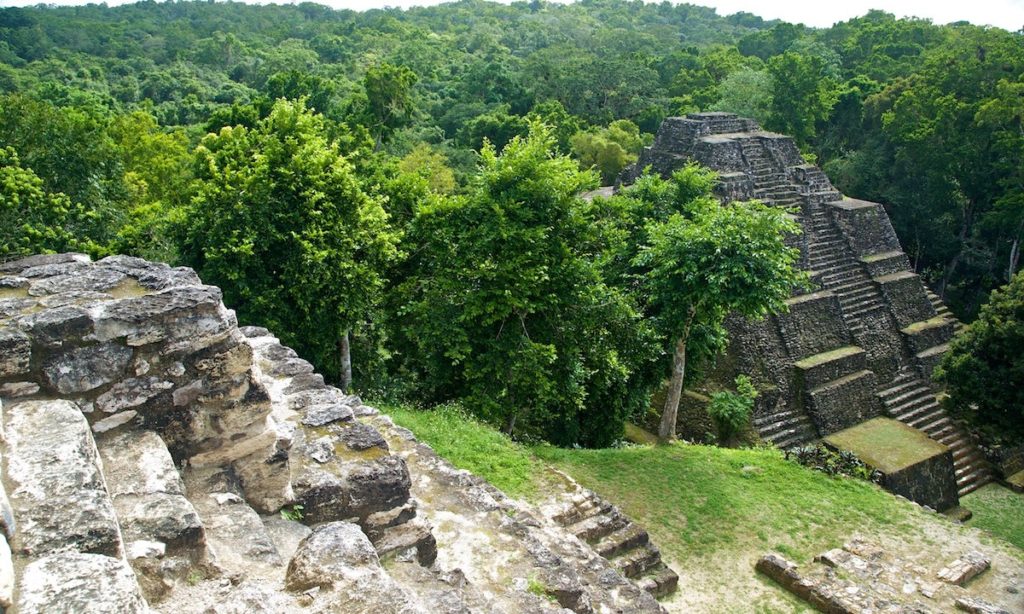 Science reveals that the Maya were greater in numbers and more advanced than previous research indicated.

According to "National Geographic," new LiDAR (Light Detection and Ranging) technology has led to an unprecedented development in Guatemala's Mayan ruins. Researchers are now noting that the remnants of the Maya reveal, "...a sprawling pre-Columbian civilization that was far more complex and interconnected than most Maya specialists had supposed."

What does this mean for you? That it is high time for a different kind of holiday; one where you get to discover the rush of exploring ancient culture the way an archaeologist would—up close, trekking to different sites, pressing your hand against time itself. You won't need LiDAR and an advanced degree to visit these sites; all you need is the help of a good travel agent. 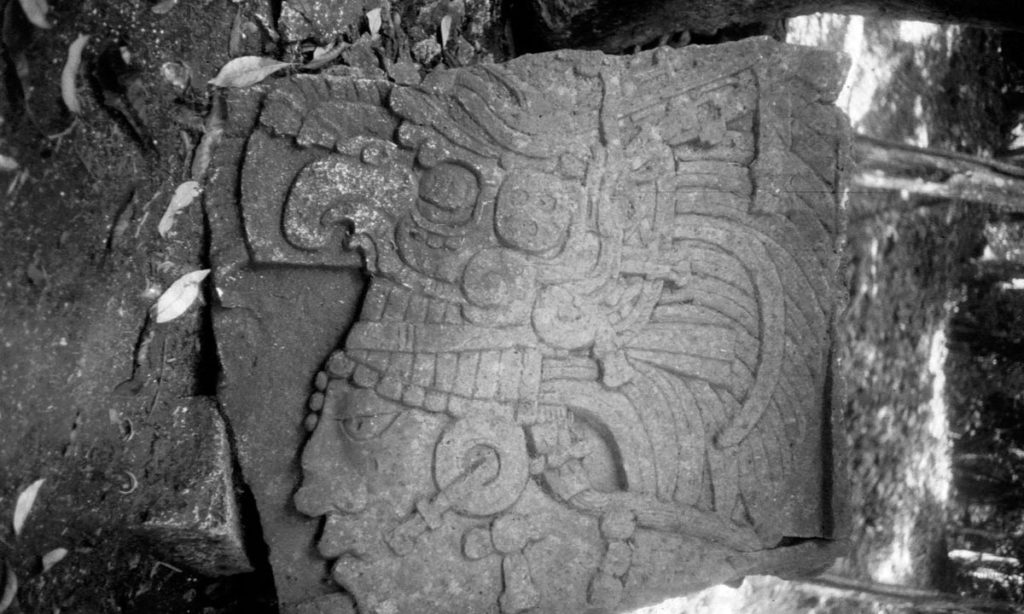 The full "National Geographic" article reveals both surprising and amazing revelations about how immense and accomplished this civilization was:

This level of complexity is deepened due to the fact that these discoveries were essentially invisible to the eyes of seasoned archaeologists— buried beneath the canopy and, in the case of one small pyramid, appearing to be nothing more than an overgrown mound.

Just when you think there is nothing left above the sea to explore, you realize there are still discoveries waiting to be made...not just in the jungles of Guatemala, but in your own life. When was the last time you went on an adventure—either solo or with a loved one? When did you decide to give up on your childhood dream of being Indiana Jones? What will you unearth about yourself when you take a trip to Guatemala?...

Some travellers will do almost anything to answer this question during their time in Guatemala. Read how far one group was willing to go to reach Panajachel.

Learn From The Past

It's hard to visit an ancient Mayan ruin in Guatemala without learning something new—particularly when you go on a guided tour of Mayan history and Mayan culture. From their expertise in astronomy to the living descendants who carry on the traditions of their heritage through spoken language and the practice of their religion, this fascinating culture has both a noteworthy history and a mark on the present. Feeling overwhelmed by choice? Sample a little bit of everything with The Mayan Express travel itinerary.

Step into the present, and fine shopping and dining, when you visit the UNESCO World Heritage Site of La Antigua, Guatemala.

After experiencing the Mayan ruins of Guatemala's past, rejoin the present as you explore a different kind of metropolis—this time, set amongst the concrete jungles of urban cities. Indulge in the trappings of modernity and enjoy colourful marketplaces, and compare the evolution of Guatemalan architecture. There are a variety of interesting cities awaiting you throughout the country.

After a long day of trekking, you can also take a nice soak in a geothermal hot spring.

Reflect On The Future 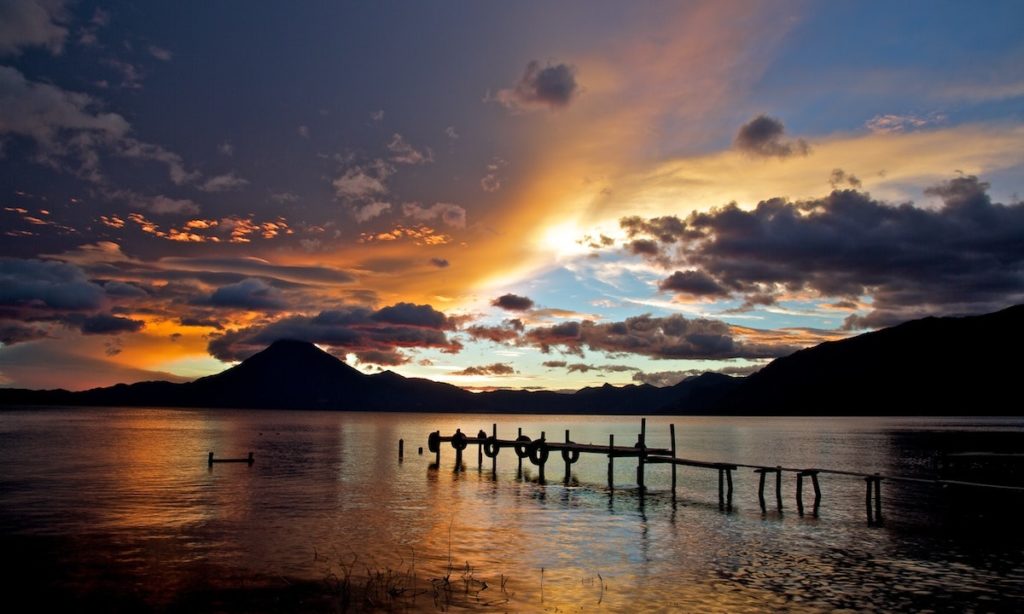 As breathtaking as this photograph is, Lake Atitlán is even more resplendent in person.

Aldous Huxley can't be wrong. In 1934, he dubbed Guatemala's Lake Atitlán, "The most beautiful lake in the world." One look reveals why; Lake Atitlán possesses a serenity which somehow manages to pierce through the inanimate and emanate from photographs—solidifying its beauty, and reaffirming that you would be remiss were you not to walk along its shores at least once. Gazing into nature's reflecting pool is the perfect opportunity to relish everything you've experienced in Guatemala, and ponder where your adventures will take you next.