Since the Spanish came to Cuba in the 16th century there have been a series of architectural styles that took root in Cuba. This tour around the city will take you to iconic landmarks in Old Havana as well as the more modern neighborhoods. Along the way you’ll see incredible examples of art deco as well as neoclassical architecture.

These are the buildings that you will cover on the tour:

This served as the president’s palace from the 1920s until the 1950s, when Castro overthrew President Battista. Inside this building you can visit the Museum of the Revolution.

The Bacardi building is an incredible example of Art Deco architecture, with a colorful exterior that features statues of nymphs and geometric patterns. It started out as the Bacardi headquarters in 1930, and was one of the city’s first skyscrapers.

The University of Havana shows off some of the grandest neoclassical architecture in all of Havana.

Hotel Nacional (with a visit to the Hall of History)

The National Hotel is known for its incredible roster of former guests. Everyone who was anyone used to book a room at the National Hotel, It opened in 1930, and notorious American mobsters held pivotal meetings here during the 1940s.

On the outside the building has a distinctly Spanish interpretation of neoclassical architecture, with Moorish-styles tiles. Inside the building you can see an elegant, Art Deco-style staircase. In the Hall of History you’ll learn more about this building’s storied past.

These buildings exemplify the art deco architecture, and both were designed to serve as apartment buildings. In its day the Focsa building was considered an engineering marvel because of how quickly it was built. Inside Lopez-Serrano you can see a decorative relief called El Tiempo, which is one of Cuba’s most treasured works of art.

This is a must for anyone who comes to Havana, we loved this tour and fell more in love with the city because of it!

- JANE B, DEC 2018
Since the Spanish came to Cuba in the 16th century there have been a series of architectural styles that took root in Cuba. 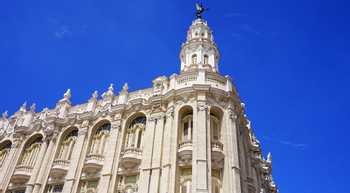 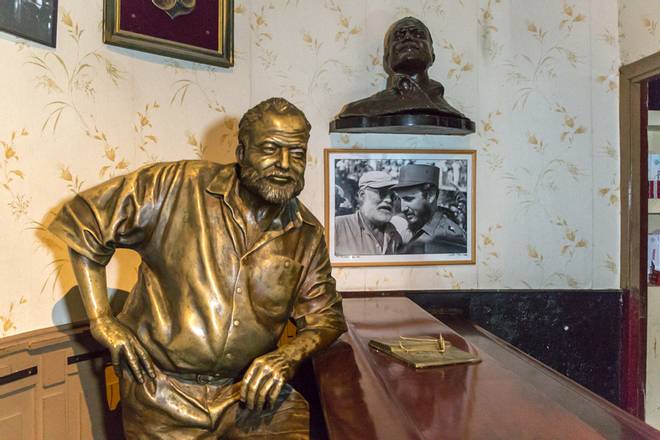 On the trail of Hemingway in CubaHavana

Ernest Hemingway lived in Cuba during the 1950s, and this country’s scenery and culture served as his muse. On this tour you’ll get to see Hemingway's home, areas that inspired his writing, and a few of his favorite bars. 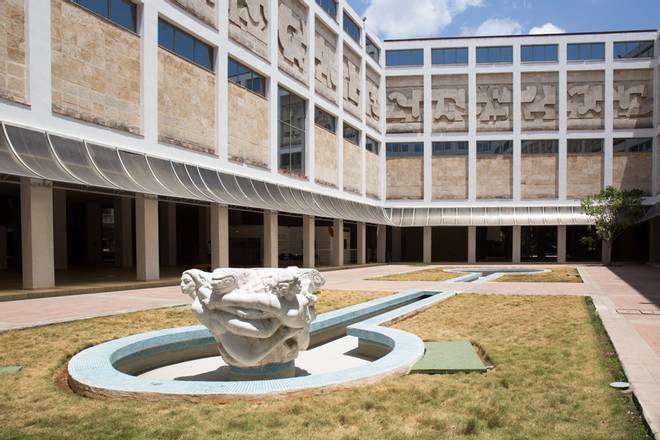