Partial Transit of the Panama Canal

During this tour of the Panama Canal, tour participants will experience three of the of the canal’s most famous features – the Gaillard Cut, the Pedro Miguel Locks, and the Miraflores Locks.

This tour begins at the north end of the Gaillard Cut where the Chagres River flows into the Panama Canal. The Gaillard Cut (also known as the Culebra Cut) is carved through the Continental Divide. Although the Gaillard Cut is only 8.5 miles (14 km) long, its creation was a herculean task—it took over 9 million kilos of dynamite, 6,000 workers, and six year to complete. The Gaillard Cut connects the locks along the Caribbean side of Panama with Lake Gatún and the locks on the Pacific side. The boat will sail through the entire Cut as it makes its way to the Pedro Miguel Locks.

Just before you reach the Pedro Miguel locks, you’ll see the new Centennial Bridge that crosses the Panama Canal. This bridge was built to supplement the crowded Bridge of the Americas in 2004 and is the second permanent crossing over the Panama Canal.

This tour is a fantastic, one-of-a-kind look at the Panama Canal. Most travelers only see the canal from the sidelines; this tour allows you to experience it as intimately as sailors and ship captains do.

Please note that this tour is offered on Thursdays, Fridays and Saturdays from January to March. From April to December it is only offered on Saturdays.

This tour is well worthwhile and very inforative. Would highly recommend it for those interested in the canal. Times provided were not accurate. Instead of 9 to 2 it was really 10 to 6. When our pick-up did not happen at 9 am our hotel phoned the number provided. They had pick-up scheduled for 10 am.

Fabulous tour!! The highlight of our trip to PC

- LANA B, FEB 2017
During this tour of the Panama Canal, tour participants will experience three of the of the canal’s most famous features – the Gaillard Cut, the Pedro Miguel Locks, and the Miraflores Locks. 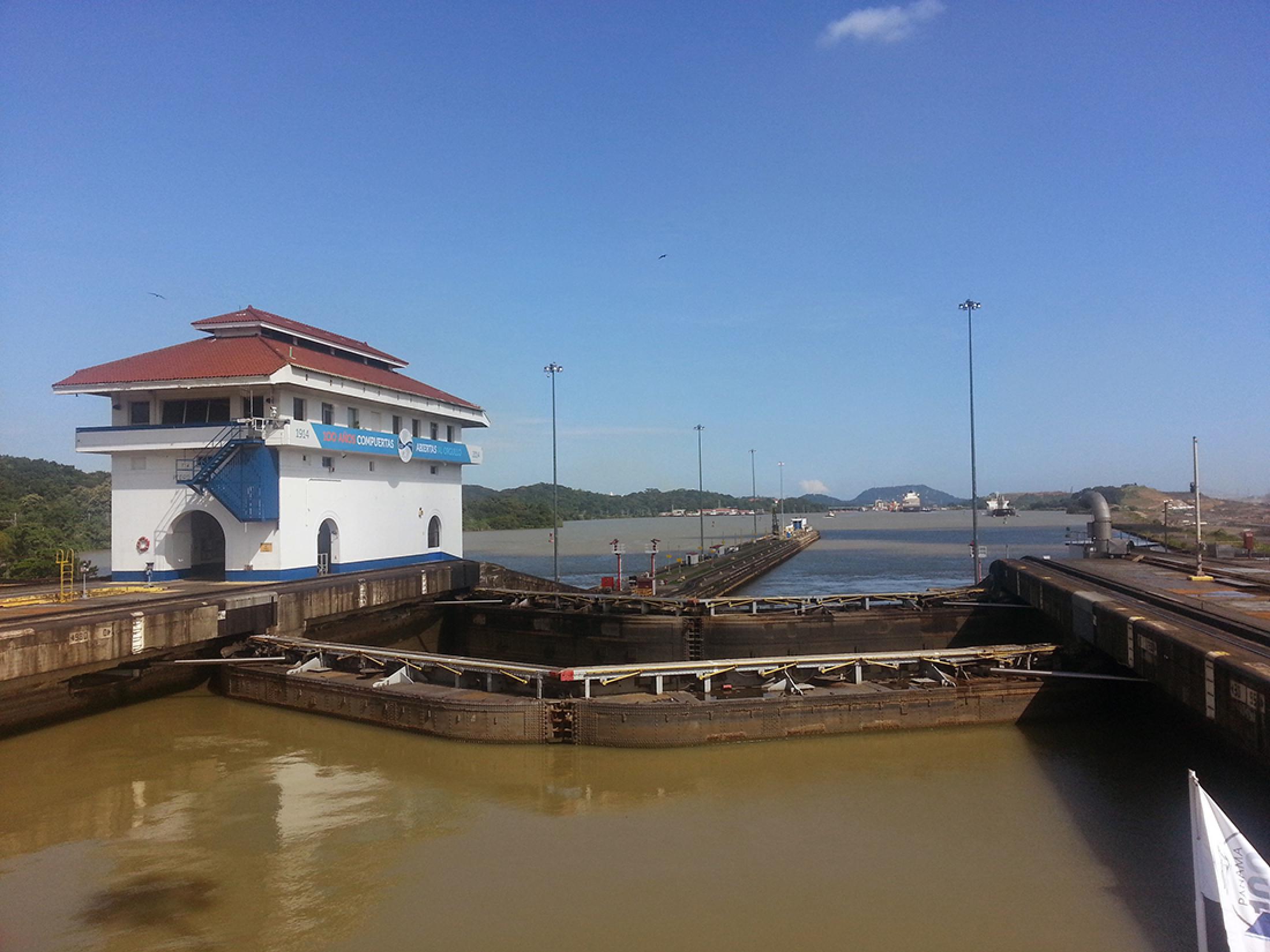 This half-day tour of Panama City and the Panama Canal provides travelers with an excellent look at some of the area’s best attractions.

From $105
Complete Transit of the Panama CanalPanama City

Get ready to experience the Panama Canal as few travelers do. On this tour, you’ll travel through the entire Panama Canal, including its locks and lakes.

This tour will take you to some of the most interesting scenery and culture of coastal Panama. At the outset of the tour you will explore the city of Portobelo. Then the tour continues with a road trip to the coast, and a boat ride to Grande Island.

Panama City Things To Do