You can expect warm, humid weather no matter what time of year you visit. The tropical climate means that it’s pretty warm no matter when you make the trip. Indonesia is also located on the equator, another factor that guarantees year-round warmth and plenty of sunshine. It’s a bit warmer on the coast than inland, and even cooler in the mountains – but don’t expect any snow-capped mountaintops, and keep in mind the weather on the volcano slopes is still fairly warm. Along the coast, you can expect temperatures that range from around 78.8 °F (26 ºC) to 82.4 °F (28 ºC).

The dry season lasts from April to October, and from May to September is the most popular time of year to visit. (Side note: This is true of the Lesser Sunda Islands, of which Bali and Lombok are part. Weather patterns vary throughout Indonesia, but we’re focusing on the region where visitors typically spend their time.) July and August are the height of the peak season, as these months offer the driest conditions and some of the best beach weather for lounging in the sand at Indonesia’s popular beachfront hotels and resorts.

The water is quite warm during the dry season, as well as especially clear. During the rainy season, from October to March, the rain generally falls in short spurts throughout the day. Besides making the beach less inviting, the weather conditions also create less underwater visibility, and it’s therefore a less ideal time for scuba diving trips. 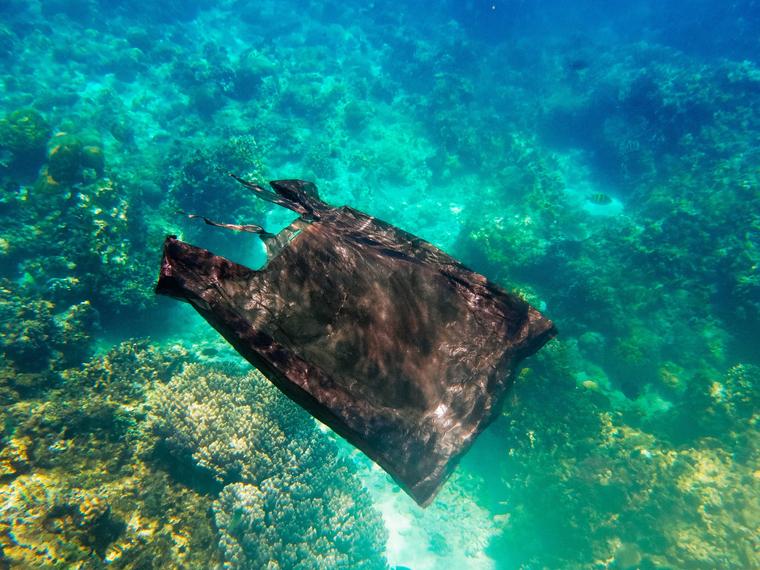 For the same set of reasons, travelers hoping to book a surfing lesson in Kuta or Canggu are also more likely to come during the dry months. There is one advantage to the wet season – hotels and tour providers typically lower their prices. And as mentioned before, you will still tend to get some sun throughout the course of the day, making the wetter months a completely viable option for budget travelers. 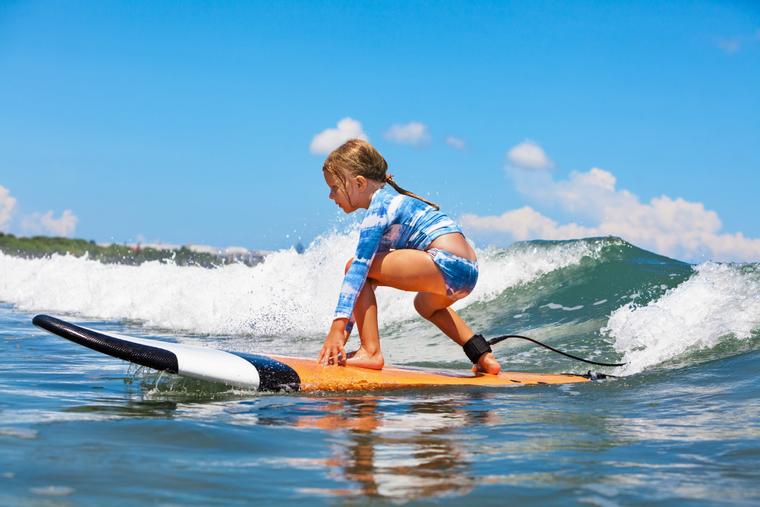 You’ve probably seen Indonesia in the news in relation to an earthquake or a volcano eruption. There’s a reason these events tend to go hand in hand, since Indonesia sits right on the shifting seismic plates of the Eurasian Plate and the Indo-Australian Plate. This part of the geographical region is called the 'Ring and Fire', which is why it’s especially prone to earthquakes — in fact, Indonesia is one of the most seismically active countries in the world. Minor earthquakes happen nearly every day in Indonesia, with a major earthquake about once per year. The vast majority of earthquakes in Indonesia don’t cause any damage.

Indonesia is home to hundreds of volcanoes, with about 130 that are currently active – the vast majority of volcanoes in Indonesia are dormant. The most active, Kelut Volcano and Mount Merapit, are on Java Island. Bali is home to two active volcanoes, Mount Agung and Mount Batur. Lombok has its own lava-spewing giant, Mount Rinjani. All of these volcanoes offer tremendous views from their summits and can be climbed with the help of a guide, so long as they’re open. Guided tours to these summits give you a chance to see crater lakes and some of the best views in Indonesia.

Mount Agung became active in 2017 after years of dormancy, with the last eruption before that taking place in the 1960s. This mountain is one of the highest points in Bali, making it one of the most well-known spots on the island.

Mount Batur erupted in 1804 and again in 2000. It is sometimes closed to visitors because of its activity. As long as it’s not actively erupting (obviously), you can take extraordinary hikes to the side of the volcano to see the sun rise over the crater. 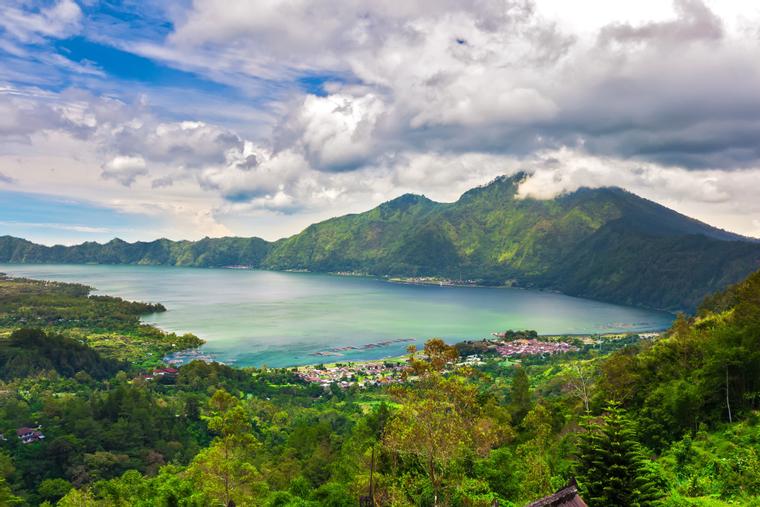 Indonesia has a ton of popular beaches and islands, so make sure to come ready for the sun with wide-brimmed hats and plenty of sunscreen. And do remember to bring sunscreen, as the prices for it here are quite high. Even if you’re not planning on spending much time lounging on the beach (although we certainly hope you are), you still might want to make sure you’re prepared for boating tours and ferries between islands.

But it’s also best to not pack just for the beach and the luxurious pools – keep in mind that when visiting temples, locals expect visitors to have their shoulders and knees covered. For that reason, bring some long pants and long-sleeve shirts made from breathable, lightweight cotton and linen. Of course, layering in these conditions makes sense, and you might want to wear a tanktop for the hike and bring something to cover your shoulders once you arrive at the temple.

If you’re traveling during the rainy season, of course you’ll want to come prepared with plenty of wet-weather gear. It’s not as easy to find quality weather-proof hiking shoes and raincoats in Indonesia as it is in other countries. Also, make sure the raincoat you pack is lightweight to avoid getting too hot in the humid rain.

Pack a sweater or scarf if you plan to summit a volcano during your trip. If your tour brings you to the crater rim early in the morning, you can expect the low temperature to be around 50 °F (~11 °C). It’s best to have a scarf, a hat, and light jacket – don’t let shivers distract you from one of the most stunning sights in all of Indonesia.

Based on 686 reviews
Trustpilot
Best way to travel!
I trusted Harold from Anywhere.com to plan my family's vacation. Harold went above and beyond in making sure that our tr...
Oct 04, 2021
– Shivani P.