Some 85% of Panamanians are Roman Catholic. Brought over with the Spanish in the 16th century, Catholicism has thrived since its introduction and can be seen today in the country’s churches, traditions, and religious festivals. 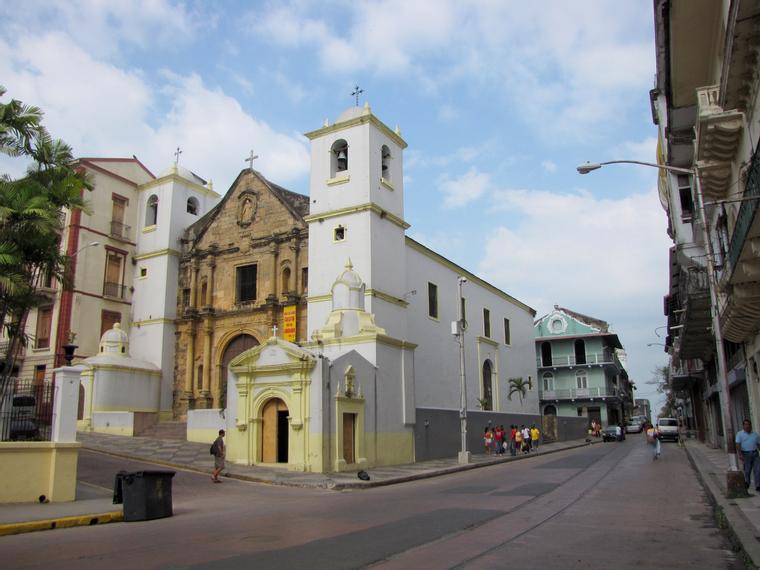 Panama’s constitution states that Roman Catholicism is the majority religion and should be taught in public schools; parents do, however, have the right to exempt their children from religious instruction. Catholic holidays and festivals are also widely observed and celebrated throughout Panama. Come to Las Tablas during Carnaval in the days preceding Lent and you’ll see one version.

The Panamanian constitution guarantees religious freedom and tolerance. You can learn more about the overall attitudes of the country's people and its culture in this article.

Several sects of Protestantism exist within Panama and account for some 10% of religiously affiliated people. Judaism and Islam also have minority followings, especially within the cities. Islam is thought to have come to Panama with the arrival of African slaves in the 16th century, while the first Jewish congregation, Kol Shearith, was founded in 1876. One of the world’s seven Baha’i Houses of Worship is located in Panama City, along with an important Hindu temple (Panama has a sizeable number of Indian immigrants). Many indigenous people also still practice their traditional religions.