Flanked by over 1,500 miles (2,400 km) of coastline, Panama is prime for surfing. Although often overshadowed by Costa Rica, Panama has an abundance of super-surfable waves. There are breaks for every type of surfer and options for both feeble-footed beginners and gnarly old pros. Whether you’re looking for something to warm-up on or something to go big on, you’ll find the right wave in Panama.

Along Panama’s Pacific coast, April to June usually sees daylong offshore winds and consistent swells from the southwest. This is one of the most popular times to surf in Panama. The Pacific coast, however, also has sizable waves in July and August. During this time of year, the southwest swells are large and consistent—they sometimes get double or triple overhead at big breaks.

The dry season (which lasts from mid-November through mid-April) isn’t as epic in spots like Santa Catalina, but some of Panama’s islands can still pick up nice western/northwestern swells. The weather during this time of year is sunny and the winds are light. Most of the swell is small and from the northwest.

During the transition time at spring, especially in February and April, the wind can blow all day—this allows for afternoon surfing sessions. Swells from the southwest come in during this time of year and last through May or June.

Crowds will depend on the place and conditions. Crowds peak around the major holidays, including Semana Santa (the week surrounding Easter) and Christmas/New Year’s. More popular spots like Santa Catalina (considered by most to be the best surf spot along the Pacific coast) can be relatively busy year-round.

Panama’s most accessible surf spots are along the Pacific coast and in Bocas del Toro (on the Caribbean). There are other good spots along the Caribbean, but these tend to be difficult to reach. The locations included here are relatively accessible and reliable. They range from beginner-friendly to expert-only waves. 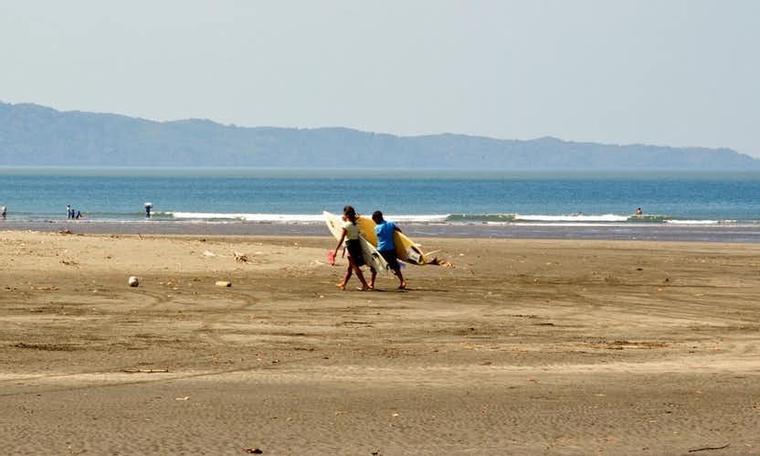 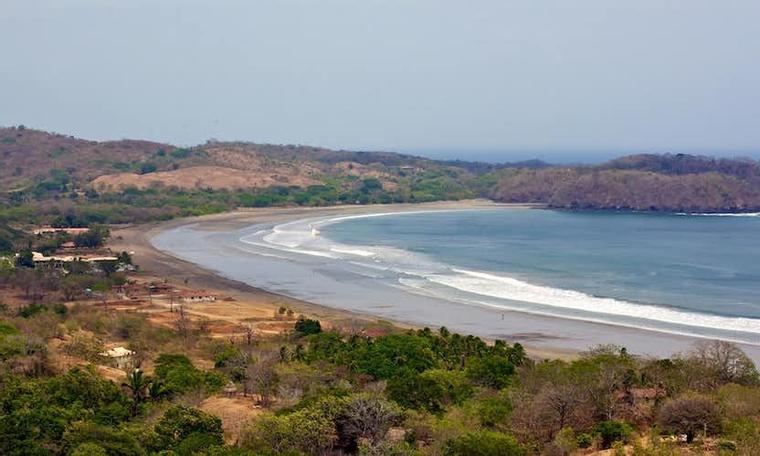 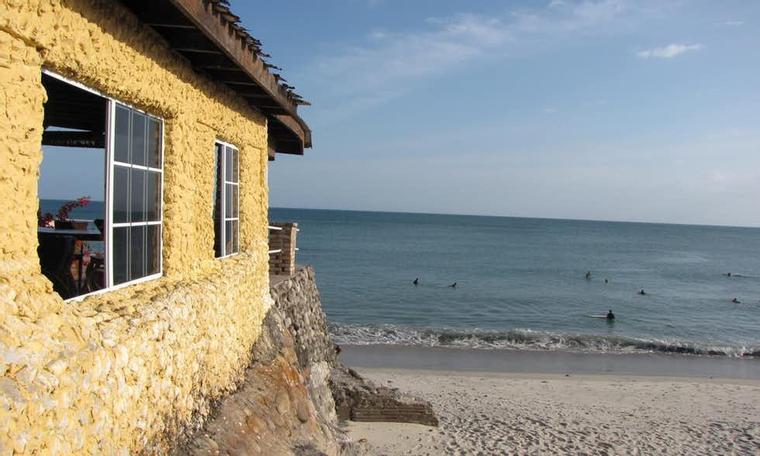 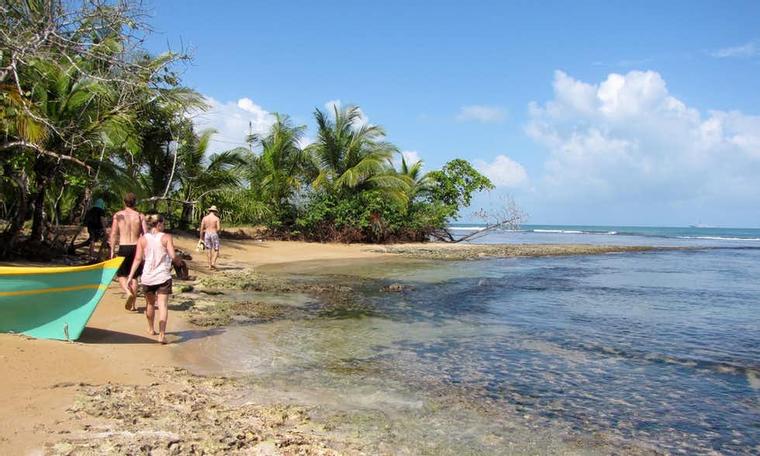 What to Watch Out For

The most serious hazards are reefs and rocks—these can be sharp, shallow, and dangerous. Be sure to check out reef breaks before surfing, and talk to locals about what’s underwater. Wearing booties is a must at reef breaks.

Panama’s coastlines have some alligators, especially around estuaries and islands. Again, be careful, cautious, and talk to locals if possible.

There are some sea lice that bite and there is a very slight chance of stepping on a poisonous stonefish.

Rip tides and strong currents are found in various spots across Panama. Do your research before surfing a new spot (via talking to locals or reading up on the Internet) to make sure you know what you’re getting into.

In most places, Panamanian locals are friendly and approachable. People will usually point out the best way to access the beach and even give you tips if they’re a surfer. However, please remember that you are a guest in this country. Be courteous to local surfers and help create a positive environment.

Panama’s popular surf spots—including those in Bocas del Toro and Santa Catalina—have a scattering of places to rent surfboards, booties, and other gear. At these places you can usually show up and rent whatever you need.

In more remote locations, you’ll need to bring all the gear. Not only does this include everything for surfing, but also safety supplies. If you’re going to be surfing in less accessible spots, have a first aid kit and an emergency plan. A cell phone and GPS device are a good idea as well.

Ask an Anywhere expert about places to stay and things to do at your next surfing vacation. Whether you're a beginner trying out the waves, or a veteran looking for exciting challenges, we can help answer any questions or concerns.