Actun Tunichil Muknal cave (usually referred to as “ATM”) is the doorway to Xibalba, the Maya underworld. This cave contains ceramics and human skeletons that have fused with the walls of the cave. The most famous of these remains is the Crystal Maiden, a skeleton of a young woman believed to have been a sacrifice. Her bones are now partially covered with the sparkling build-up of cave sediment.

This tour requires a good degree of physical fitness. First visitors will take a 45-minute hike through the tropical rainforest. The hike crosses three streams. There is a river that flows through the cave. To enter the cave, you’ll swim into the mouth of the cave. You’ll swim for 33 feet (10 m), in water that is 16.6 feet (5 m) deep. Eventually you’ll come to a rock shelf.

After 600 feet (183 m), you’ll climb about 6.5 feet (2 – 3 m) to a ledge in the cave, above the water. This part of the cave is considered hallowed ground, where you will walk barefoot (but you are allowed to leave on your socks). After you ascend to the upper part of the cave, you’ll come across pottery of all sizes. Catalogued within the cave are over 1,400 artifacts - pottery, tools, and ceremonial items dating from 1 to 1000 AD - including over 200 vessels.

So far, archeologists have uncovered the remains of fourteen individuals, including 7 adults and 7 children. These are believed to be sacrificial victims. Experts believe that they were probably sacrificed in the hopes of appeasing the gods and bringing rain. Young victims, particularly females, were important for rituals to be pure and uncontaminated in the eyes of the gods. The Crystal Maiden is believed to have been one such sacrifice. To reach her final resting place, you must climb aluminum ladders mounted on a sheer rock face.

Bottled water, sunscreen, a complete change of clothes, good tennis shoes or hiking boots (a strong pair of sandals or water shoes will also work, but no open-toed sandals), a pair of socks, bug spray, and a waterproof camera.

Transportation, guided tour, equipment, fees, and a picnic lunch. (For lunch, you'll have a choice of sandwiches, burritos, fajitas, or quesadillas. Soda, water, fresh fruits, and dessert are also included.) NOTE: Level of difficulty: High - Participants should be in excellent physical condition with no physical limitations in order to participate.

Tour was fantastic and highly recommended!

- KRISTINE M, SEP 2019
Actun Tunichil Muknal cave (usually referred to as “ATM”) is the doorway to Xibalba, the Maya underworld. 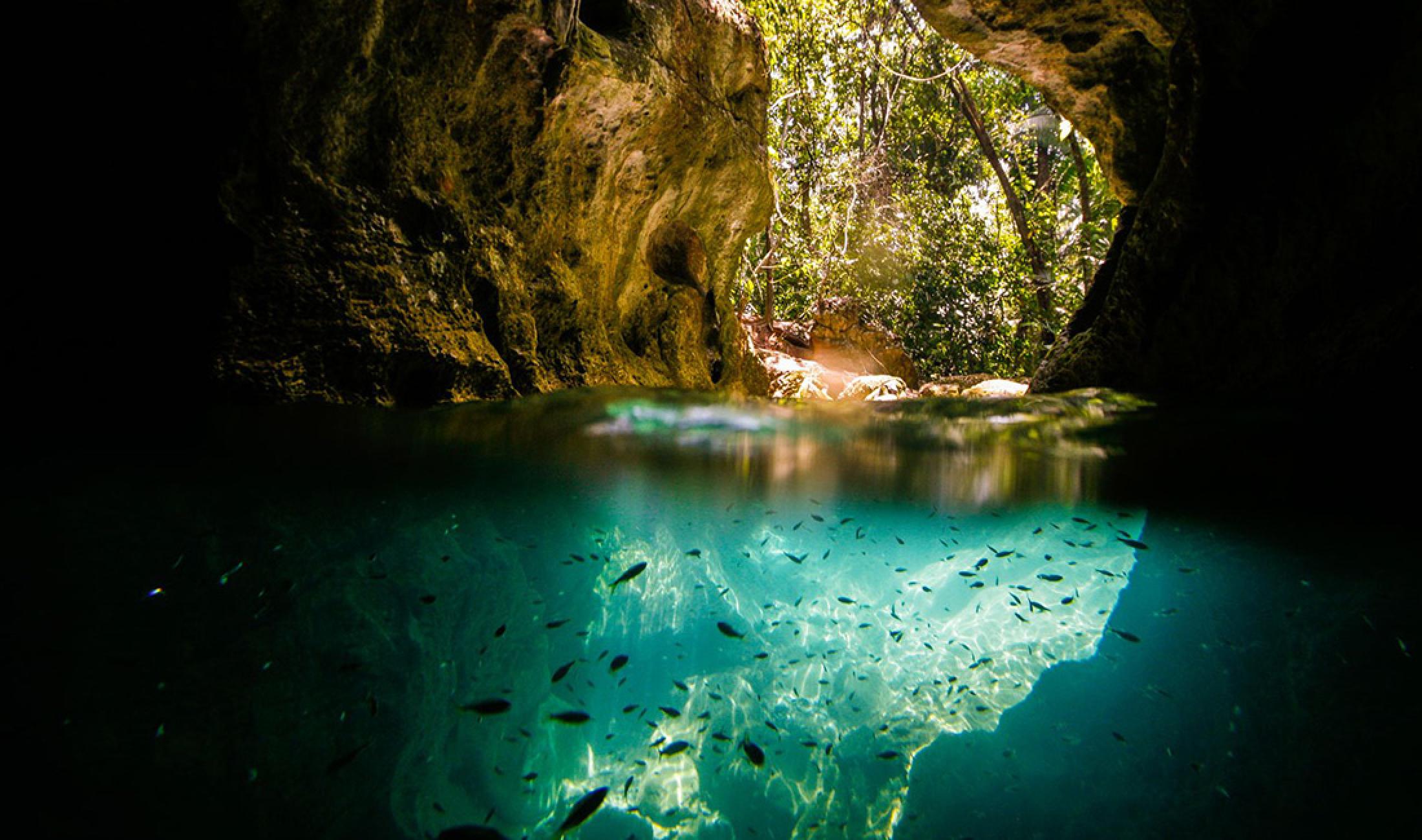 On this tour, you’ll get to see two very different Maya sites. The first, Xuanantinuch, is the ruins of a compact but impressive Maya city. Here visitors can stroll around multiple plazas and temples. At the nearby Barton Creek Cave, you’ll see a cave that served as an entrance to Xibalba, the Maya underworld.

This tour will bring you to the top of a Maya temple, and then to the entrance of the Maya underworld. The temple is inside the Maya city of Xunantunich, which is located near the border of Guatemala. Its name translates to “Maiden of the Rock.” After you ascend the walls of its temple, you’ll continue the tour to the Cave Branch River, where you’ll follow the river into a series of caves that had intense spiritual significance for the Maya.

Cave tubing and a visit to the Belize Zoo will bring you face-to-face with Belize’s incredible outdoors. First you’ll visit the Belize City Zoo, which is known for its rehabilitation programs for endangered animals. Then you’ll head to the Caves Branch River, where you will ride on an inner tube through the ancient caves of the Maya

Belize City Things To Do