On this tour you’ll travel from Puno to Cusco on a comfortable bus and make stops at several fascinating sites along the way. The whole tour lasts nine hours.

This tour goes from Puno to Cusco. You’ll ride in a first-class passenger bus that’s equipped with air conditioning and TV/video. The bus personnel speak English and carry a satellite cell phone. This bus is safe, comfy, and on time.

You’ll depart from Puno at 8:00 AM. The first stop is at the small town of Pucará, where you’ll visit a museum that has exhibits on the ancient Pucará culture. The museum hosts a nice assortment of monoliths, ceramics, and zoomorphic sculptures. After exploring the museum you’ll get back on the bus and head over La Raya Pass, which is set at an altitude of 14,232 feet (4,338 m) and is very scenic.

Lunch will be enjoyed in the large highland town of Sicuani. The restaurant has a family atmosphere and is a good place to relax and fill up on tasty Peruvian food.

After lunch the bus continues on to the town of Raqchi. Raqchi hosts an ancient temple built by Inca Pachacútec. The temple has an adobe wall that’s nearly 300 feet (90 m) long and 50 feet (15 m) high—the wall was once a part of a large hall. Nearby are six squares, each of which has several stone buildings that were likely were used to house soldiers. The Raqchi site also has around 200 round stone houses that may have been used to hold supplies of potatoes, corn, and quinoa.

The final stop before Cusco is Andahuaylillas. This small town is best known for its baroque church, which local have nicknamed the “Sistine Chapel of America.” This might be a bit of an exaggeration, but the church definitely does have some excellent frescoes along its walls.

The bus rolls into Cusco around 5:00 PM.

Please note that this tour does not include transportation between your hotel and the bus station in Cusco or Puno. This service must be booked separately.

Transportation, buffet lunch, and entrance fees to attractions. Does Not Include: Transportation between hotel and bus station.

I definitely enjoyed the tour bus from Puno to Cusco versus flying from Juliaca to Cusco (which, with the drive from Puno to Juliaca, would not have saved us much time anyway). But I will say that some of the stops seemed completely unnecessary (especially the first stop). The scenic stops and the ruins were impressive though. It was nice that the bus had a toilet. The guide was nice.

- URSULA K, FEB 2017
On this tour you’ll travel from Puno to Cusco on a comfortable bus and make stops at several fascinating sites along the way. 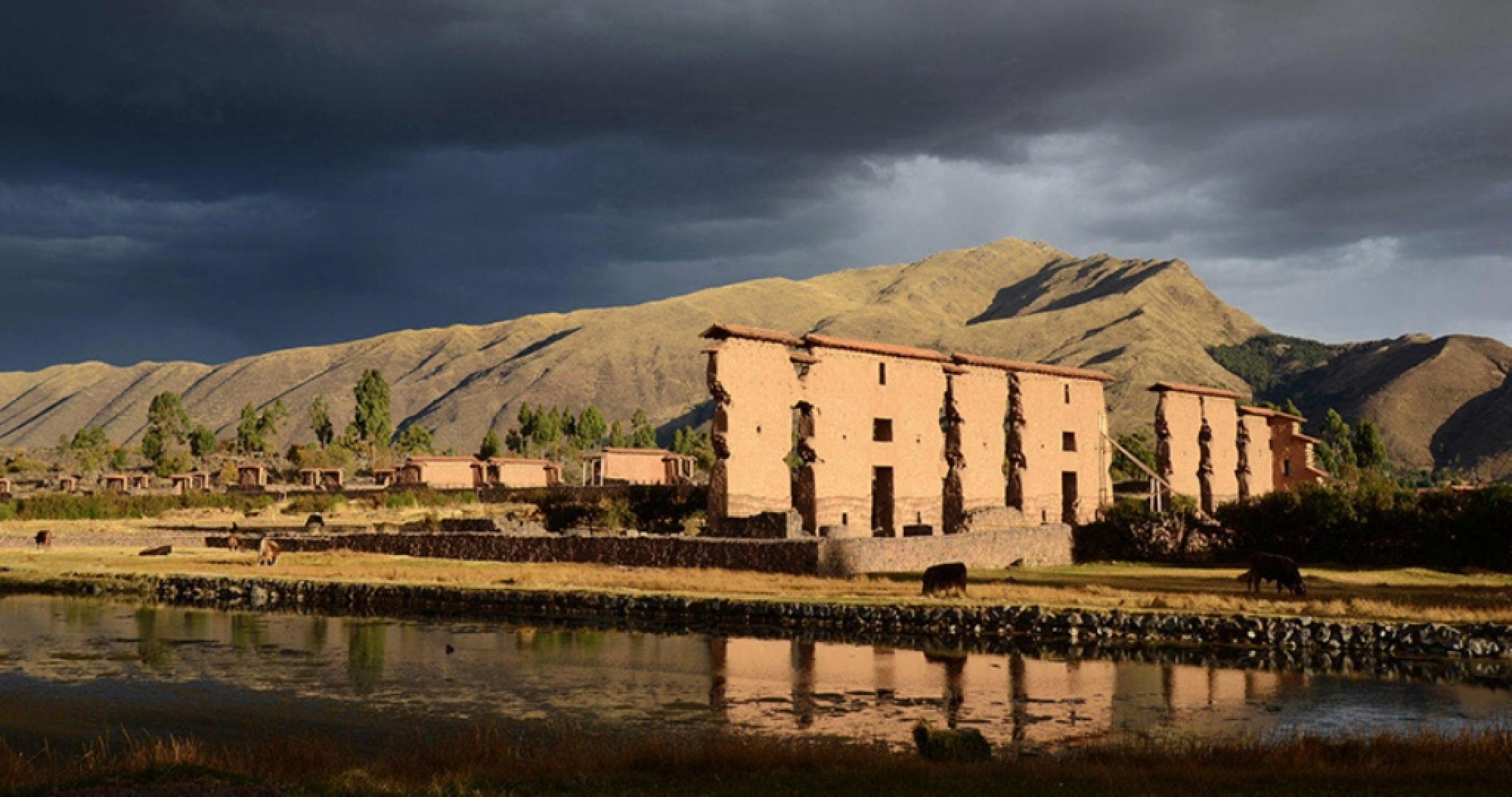 Passengers are picked up from their hotels to visit the epic city of Tiwanaku, the capital of an ancient civilization. Located 72 km away form the city of La Paz and near the south-eastern shores of Lake Titikaka.

From $213
Chullpas of Sillustani TourPuno

Visit the pre-Incan burial grounds of Sillustani on this tour. The tombs, or chullpas, of Sillustani stand above the ground on a bluff overlooking Lake Umayo.

Lake Titicaca is an enormous lake with islands that are home to indigenous people. On this 2-day tour you will meet some of these natives, and even spend a night at the home of a family that lives on Amantani Island. On your tour of the lake, you’ll also learn about the history and mythology of Lake Titicaca.

Puno Things To Do