Bangkok, official name Krung Thep Maha Nakhon, is the capital of Thailand and, with a population of over eleven million inhabitants, by far its largest city. Its high-rise buildings, heavy traffic congestion, intense heat and naughty nightlife may not immediately give you the best impression — but don't let that mislead you. It is one of Asia's most cosmopolitan cities with magnificent temples and palaces, authentic canals, busy markets and a vibrant nightlife that has something for everyone.

For years, it was only a small trading post at the banks of the Chao Phraya River, until King Rama I, the first monarch of the present Chakri dynasty, turned it into the capital of Siam in 1782, after the burning of Ayutthaya by Burmese invaders but they did not take over Ayutthaya. Since then, Bangkok has turned into a national treasure house and functions as Thailand's spiritual, cultural, political, commercial, educational and diplomatic centre.

From the moment you arrive, Bangkok is an invigorating assault on the senses. The heat, the noise, and the smells will leave you reeling if you're not used to the insanity of Asia's mega cities. It certainly is not a destination that many people will forget in a hurry.

Just under 14 degrees north of the equator, Bangkok is a tropical metropolis and one of the most traveler-friendly cities in Asia. A furious assault on the senses, visitors are immediately confronted by the heat, the pollution, the flamboyant culture and the irrepressible smiles that accompanies many Thais. Despite sensationalized international news reports and first impressions, the city is surprisingly safe (except from some petty crimes), more organized than it initially appears, and full of hidden gems waiting to be discovered. The high relative humidity and warm temperature favor the growth of tropical plants. You'll find orchids and delicious fruit everywhere. Bougainvillea and frangipani bloom practically all over the city. Thai cuisine is justifiably famous, spicy, varied, and affordable. Bangkok for many represents the quintessential Asian capital. Saffron-robed monks, garish neon signs, graceful Thai architecture, spicy dishes, colorful markets, traffic jams and the tropical climate come together in a happy coincidence. It is difficult to leave with lukewarm impressions of the city.

"Bangkok" originally was a small village on the west bank of the Chao Phraya River. After the fall of Ayutthaya in the late 18th century, King Taksin the Great turned that village into Siam's new capital and renamed it Thonburi. In 1782, King Rama I moved the capital to the eastern bank of the river at Rattanakosin; originally the site of a Chinese community, who were moved outside of the new city walls to Yaowarat. King Rama I named the city Krung Thep, as it is now known to Thais and which in English is translates as the "City of Angels".

The full name "Krung thep mahanakhon amorn ratanakosin mahintharayutthaya mahadilok popnoparat ratchathani burirom udomratchanivetmahasathan amornpiman avatarnsathit sakkathattiyavisnukarmprasit" (กรุงเทพมหานคร อมรรัตนโกสินทร์ มหินทรายุธยามหาดิลกภพ นพรัตน์ราชธานี บุรีรมย์อุดมราชนิเวศน์มหาสถาน อมรพิมานอวตารสถิต สักกะทัตติยะวิษณุกรรมประสิทธิ์) is listed as the world's longest location name by the Guinness Book of Records; an English rendering goes like this: "The city of angels, the great city, the residence of the Emerald Buddha, the impregnable city of Ayutthaya of God Indra, the grand capital of the world endowed with nine precious gems, the happy city, abounding in an enormous Royal Palace that resembles the heavenly abode where reigns the reincarnated god, a city given by Indra and built by Vishnukarn". The original village of Bangkok has long since ceased to exist, but foreigners never caught on to the change.

Life was taking place on the water; ordinary people lived on bamboo-rafts along the river, while floating vendors roamed the water to sell fruit and vegetables. The only stone structures built on land were temples and palaces. In the 19th-century, Western powers incorporated much of Southeast Asia into their colonial empires. King Rama IV and V felt that the only way to keep Siam independent was to modernise the country along European lines. Traditional canals were filled up and turned into roads. King Rama V moved the residence of the King to Dusit and laid out that district's grand boulevards along European lines.

Bangkok really started to develop after World War II. The economic centre shifted from the orderly planned city of Rattanakosin in an eastward direction, leaving Bangkok without an obvious centre. Bangkok established itself as the driving power behind Thailand's new role as a newly industrializing country from the 1980s onwards. Rapid economic growth has attracted migration from the countryside, with millions of Thais moving here from Isaan to make a living.

This rapid expansion turned Bangkok into one of the most cosmopolitan and happening cities in Asia; but also ensured numerous problems. A wide gap has emerged between those who profit from economic activity, and those who came to the city from the countryside in search of work. Bangkok's seemingly never-ending traffic jams continue as the new Skytrain and metro systems are not really connected with other means of public transportation. 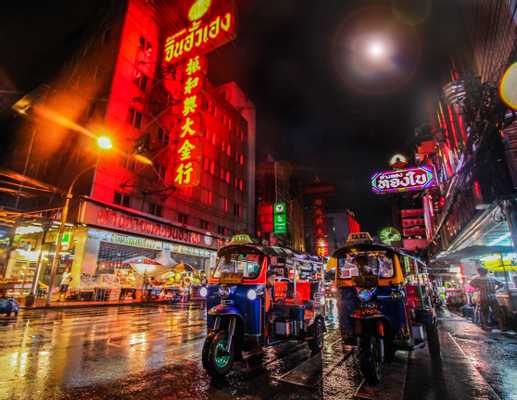 Customer Reviewed Dive into the the hustle and bustle of metropolitan Bangkok. You can enjoy authentic Thai food at Bangkok's famous after-dark food market while taking in the sights of Bangkok's most famous temples. 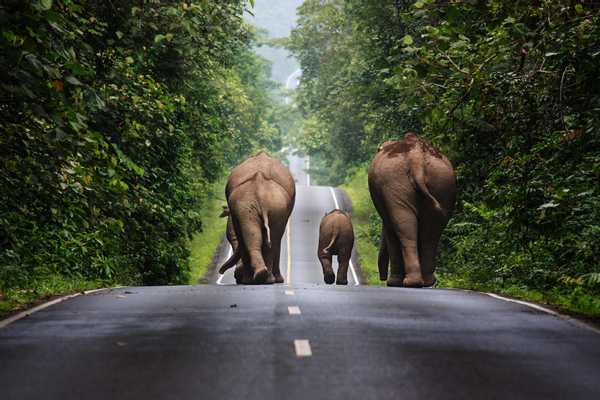 Customer Reviewed Relax on the white sandy beaches, enjoy the luxury of your resort and have a wonderful time in paradise. Let Thailand do its magic for you! 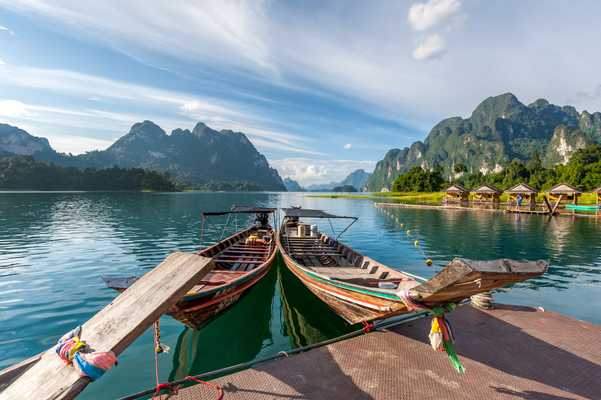 Customer Reviewed A wonderful journey to the best beaches and islands in Kingdom of Siam. The journey begins in the bustle and bustle of Bangkok. It is filled with impressive skyscrapers and stunning temples. Our journey takes us from Bangkok's bustling streets on to dreamy beaches and islands.

Customer Reviewed This expansive tour of Thailand will broaden your understanding of the culture, the best places to visit, and the best ways to get insider information. 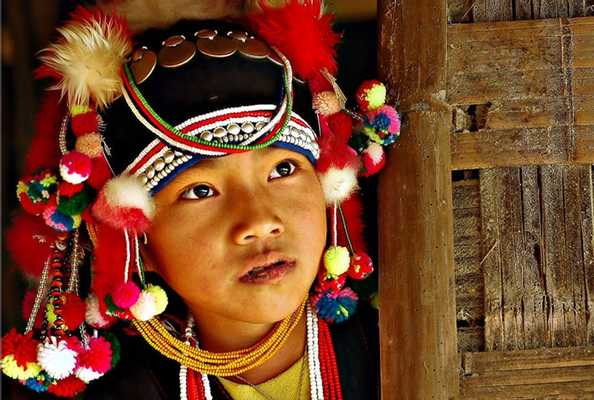 Thailand
A Quick Overview Of Thailand

Customer Reviewed Take a trip to Thailand that will satisfy your wonderlust and allow you to experience the diverse culture, landscape, and wildlife of Thailand.