Your tour begins with transportation from your casa particular or hotel. It’s possible to see more than one museum on the tour, depending on how close the museums are to your accommodations.

The following is a list of potential destinations on the tour:

This museum is inside the former Governor’s Palace. It was built in the late 18th century, and from 1791 to 1898 it housed a succession of Havana governors. Rooms still have their period furnishings, and it was designed to befit royalty.

Museum of the Revolution

You’ll find the Museum of the Revolution inside the walls of the former Presidential Palace. The last president to live here was Fulgencio Battista, the president that Castro overthrew. Built in the early 20th-century, this grand building has a hall designed to resemble a hall at Versailles. Outside the palace you can see a memorial to the Granma, the ship that Castro used to initiate his revolution.

The Colonial Art Museum is in the historic square of Plaza de la Catedral. This museum is best known for its collection of colonial glass.

This museum is inside the baroque church of Iglesia y Convento de San Francisco de Asís. Built in 1730, this church was restored in the 1990s. You’ll see museum exhibits in the part of the church that used to serve as a convent. At the entrance of the church you’ll see a statue called the Gentlemen of Paris — many Cubans believe that touching the statue’s beard will bring good luck.

To reach this museum you’ll walk into the Gómez Villa, an unusual building with round towers. Travel to the top floor to see the Cámara Oscura. “Cámara oscura” is derived from a Latin term that means darkened room, and it refers to a jaw-dropping optical phenomenon — a pinhole lets in enough light into a darkened room to project a reflection of the surrounding landscape on the walls.

This museum offers a tribute to ballet in Cuba. Cuban prima ballerina Alicia Alonso founded the museum, and many of the pieces on display are from her collection. You’ll see costumes, ballet slippers, photographs, and sheet music.

At the National Music Museum you can see old instruments and original scores of influential songs.

The José Martí Memorial is located on the north side of the Plaza de la Revolución. It consists of a 454-foot (138.5 m) tower, which happens to be the tallest structure in Havana. This memorial is also notable for the large, marble statue of José Martí outside the entrance. Inside the memorial you’ll find a museum dedicated to the famous poet.

This museum has several distinct collections. Parts of the museum are devoted to Cuban art (from colonial to contemporary). Other sections have interesting displays of ancient Greek and Roman artworks, and you can admire a wide variety of paintings by Impressionists and well-known Latin American artists.

This museum has an incredible collection of Napoleon’s personal possessions.

The Theater García Lorca is the main auditorium inside The Grand Theater of Havana. This structure has incredible baroque architecture, and was built in the early 20th century.

This cemetery was founded in the late 19th century, and is best known as an elaborate city for the dead. Some of the graves are popular among locals as a place to leave gifts and ask favors of the dead.

As I said, we had a fabulous tour guide who made the experience memorable.

Tour guides were amazing! Felt like friends were showing us around.

- BIANCA E, JUL 2017
This 3-hour tour will take you to one of the museums that helped make Havana such a lauded destination for art and culture. 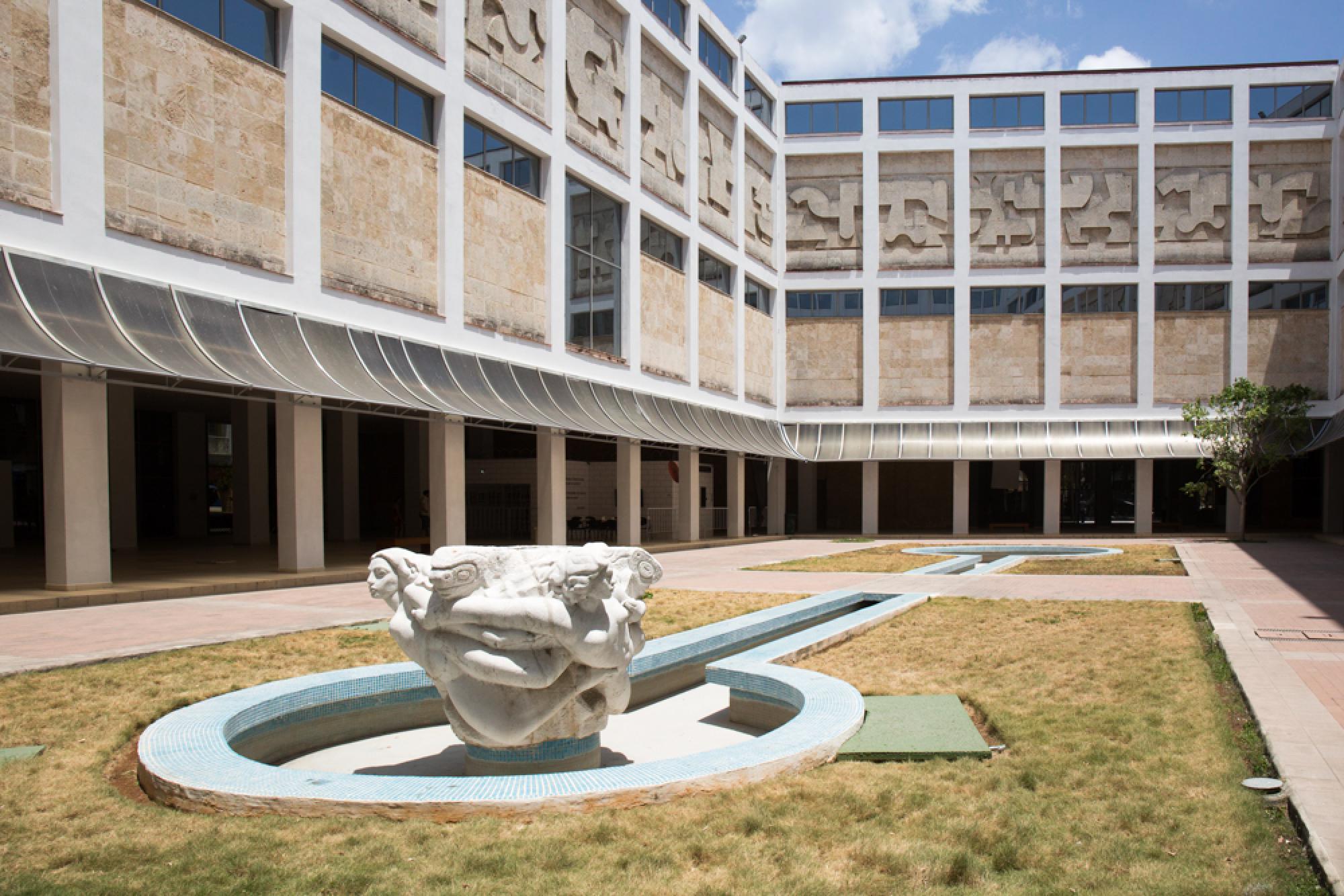 From $67
Visit to the Museum of RumHavana

This guided tour takes you to places where you can see the art as well as the everyday lives of Cuban people. You can talk to locals during the tour, and get a good look at everyday life on the island.