While you’re in Cuenca, get the most out of the local artisan scene with a full-day tour of the nearby villages of Gualaceo, Chordeleg, and Sigsig. Each of these towns is located in the mountains that surround Cuenca, about an hour outside of the city.

up to 15 days in advance

Each of these towns’ craftsmen sells their goods in open-air markets. This tour takes place in a fairly rural part of the Andes, and on your trip you may see locals dressed in traditional, colorful Andean garb.

Your first stop is in Gualaceo, where you’ll see handmade leather displayed in the marketplace, including lots of leather shoes. Gualaceo is the ideal spot to stop for lunch. You can find plenty of hornado on offer, which is a succulent dish of slow-cooked pork marinated in lime juice, chicha (beer made from corn), and native spices. This area is also known for a drink called rosero – a blushing concoction that combines lots of local fruit with sugar, cinnamon, and star anise. For an even smoother drink, get a rosero served with a splash of white wine.

Not all of the Gualaceo’s charms are manmade. Gualaceo’s main attractions are its orchid farms. You’ll visit orchid gardens in Gualaceo to see these flowers in shades of pink, yellow, and purple. Gardens here have thousands of species of orchids, including a large variety of hybrid species.

The town of Chordeleg is known for its filigree jewelry. Its reputation for ornate, silver jewelry has grown so much that large replicas of their famous earrings hang from the lampposts.

In Sigsig you’ll find enormous displays of paja toquilla hats. Internationally, paja toquilla hats are known as Panama hats, which is a misnomer that Ecuadorians are eager to have corrected. “Toquilla” is the name of the soft straw that local haberdashers use to make the hats. They have such a distinctive style and history that in 2012 UNESCO declared them to have Intangible Cultural Heritage. Although they reached their peek popularity in the 19th century, these dashing hats will never go out of style.

Flabio the guide was excellent. It was more than expected at the market having lunch. Sampling all the different foods. His tour and explanation was great. On time. Stopped where ever you wanted. He is great

Eat some good food, meet the most humbling people in this tour. Diffidently had a chance to experience the culture of Ecuador.

- JANNA J, SEP 2018
While you’re in Cuenca, get the most out of the local artisan scene with a full-day tour of the nearby villages of Gualaceo, Chordeleg, and Sigsig. 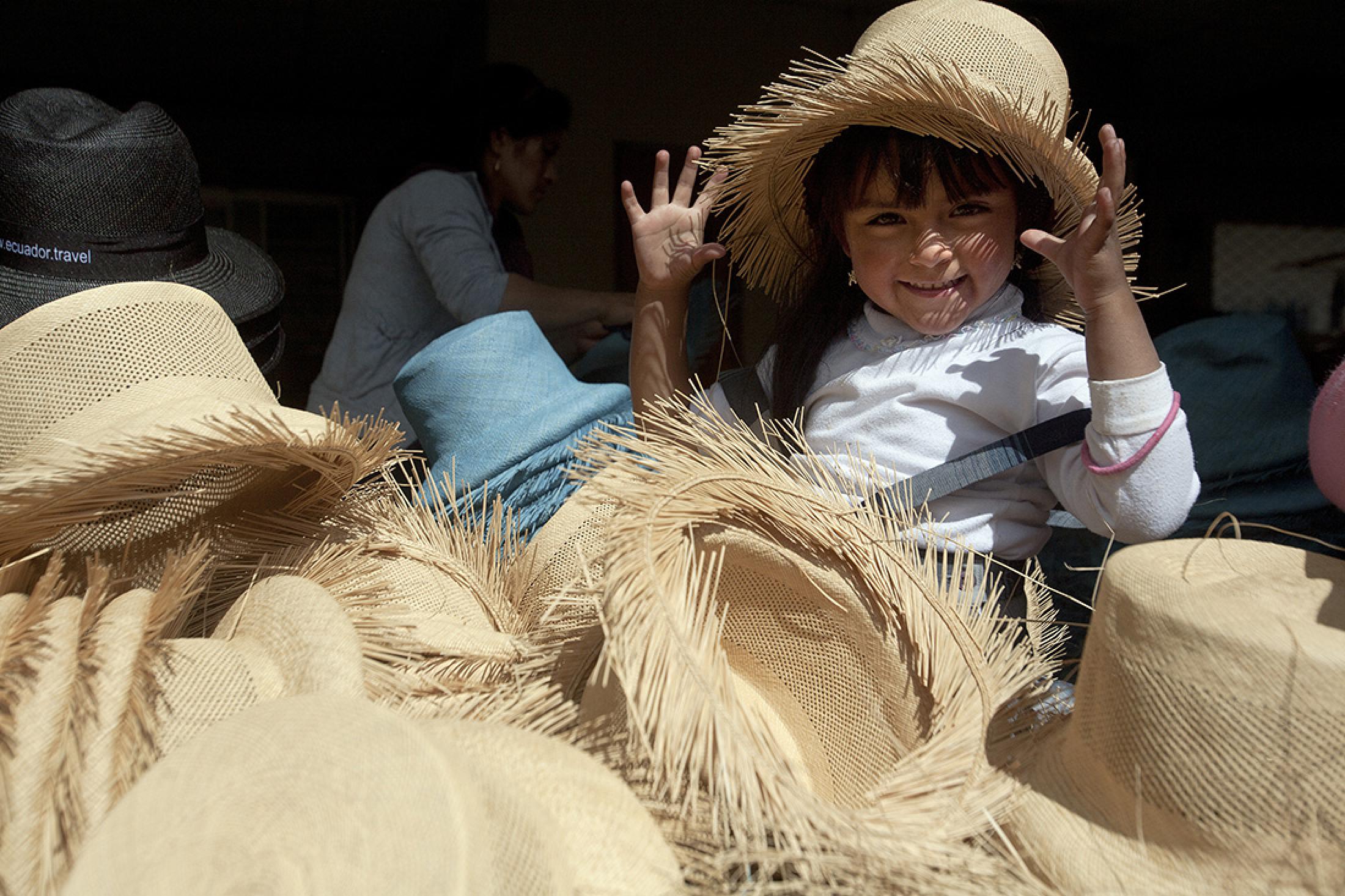 Cajas National Park covers 70,000 acres of protected Ecuadorian wilderness, and is located a 30-minute drive outside of Cuenca. This park has 235 lakes, and is the largest reservoir in Ecuador.

This tour takes you to Incapirca Complex, Ecuador’s best-preserved and most important Inca site. On the way, you’ll get to explore many more points of cultural interest in the Cañar province.

Cuenca Things To Do