Guatemala City is a big and fascinating place. This tour will take you to some of its most interesting attractions.

Guatemala City is the largest and most metropolitan city in Guatemala. It became the capital after Antigua was destroyed by an earthquake in the 18th century, and has continued to remain an economic, political, and cultural powerhouse since its inception.

During this tour you’ll visit some of Guatemala City’s most prominent sights. The tour begins in the Plaza Central, which was constructed in 1778, two years after the city was founded. A number of impressive buildings surround the plaza, including the Palacio Nacional, the National Library, and the Catedral Metropolitana. You’ll explore the Catedral Metropolitana, which was finished in 1868 after some 86 years of construction. Its neoclassical architecture, colonial paintings, and pillared entrance are incredible.

The tour also stops at a spot where you’ll enjoy a panoramic view of the Palacio Nacional de la Cultura and the Civic Center. You’ll also visit a relief map of the city and end the tour at the National Museum of Ethnology and Archeology. This museum has Guatemala’s best collection of Maya archeological artifacts. There are several exhibits that explore the history of Guatemala’s indigenous groups, including their technology, culture, and clothing. Sites to visit: Catedral, Map in Relief, Cívic Center, Residentioal Zone, National Museum of Ethnology and Archeology and the Handicrafts Market in the city

Renato was a great guide. He took us firstly to see the jaguars which were quite special. We appreciated he know about them. It was also nice that Renato share some of his photography knowledge with me. It was great timing that we could see the Orchid Society Show at the Zoo. Thank you for that Renato. The other parts of the city were also interesting. Especially the plan of Guatemala in relief.

We did ALOT of driving. It was due to our limited time and wanting to fit everything in. But individually, they volcano, the ruins in Tikal, and semuc champey were all wonderful places to visit and I would recommend going again. 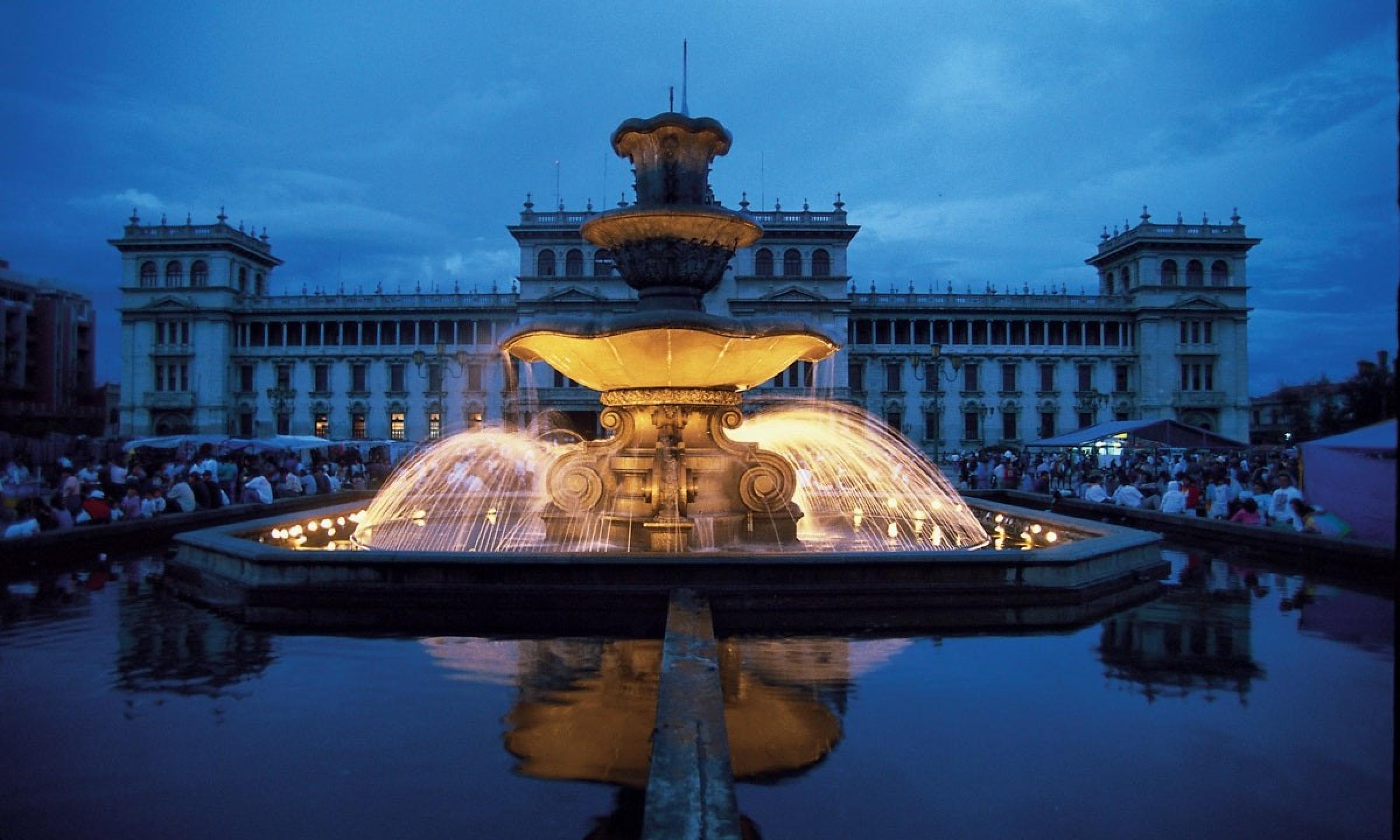 This tour explores some of the most important and interesting attractions in Guatemala City.

From $67
Cultural and Textile Half-Day TourAntigua

During this tour, you’ll visit carpenters in Ciudad Vieja, weavers in San Antonio Aguas Calientes, and farmers at an experimental macademia nut plantation. It’s a great way to experience some of Guatemala’s best culture.

The Pacaya Volcano is one of the most active volcanoes in Guatemala. During this tour, you’ll hike up the volcano and enjoy incredible views of both the volcano and the surrounding area.

Guatemala City, Guatemala Things To Do