Due to excellent facilities and its close proximity to scores of attractions, Liberia is an ideal stopover for many visitors. With the recent opening of the Daniel Oduber Quiros International Airport, the once sleepy cowboy town of Liberia is undergoing comprehensive metamorphosis as it transitions from old colonial town to modern-day tourism hub.

Yet despite its many international flight arrivals and rapid transformation, Liberia remains a small town at heart, with a population of only 40,000. It is one of Costa Rica's oldest towns, a fact that is clearly visible in the colonial appearance of many buildings. The buildings often feature red tile roofs that sit atop whitewashed walls, and they leave no wonder as to why Liberia is also known as the "White City." Broad avenues and sensible city planning make for easy navigation to the town's attractions. The historic church of Iglesia de la Agonia, the town's oldest, is a relic from the past colonial era. Its white exterior is beautifully adorned in typical Spanish fashion, sporting twin pillars and an arched entrance. Additionally, the Sabaneros Museum (Museo de Sabaneros) pays homage to Guanacaste's cowboy roots, while the surrounding blocks makeup Liberia's oldest neighborhood. The neighborhood is comprised of old colonial style houses that were constructed over a century and a half ago, and it holds no shortage of small architectural gems.

Many ranches surround the Liberia area, and the town plays a vital role in Costa Rica's cattle industry. It provides a market for farmer's goods, both locally and through international export. With so many ranches, the town's ubiquitous cowboy culture is central to Liberia's identity. Rodeos are a timeless tradition in Guanacaste, and they are the most popular of sporting events. From all over the region, rodeos draw many locals who are intrigued by the chance to see brave cowboys hurled by infuriated bucking bulls. During Guanacaste Day on July 25th, celebrations mark the province's independence from neighboring Nicaragua, which occurred in 1812. The celebrations include an annual horse parade, bullfight, and rural fair- all making for a lively cowboy fiesta.

Throughout the year, downtown Liberia offers good food, bars, entertainment, and accommodations. There are a wide variety of lodging options to meet the needs of any budget. Hotels often fill during the dry season, so visitors are advised to make reservations several weeks in advance.

Driving to Liberia from San Jose is usually a 4.5-hour endeavor along the Inter-American Highway, a span of 145 miles (234 km). In Liberia, bus terminals are numerous, and they offer countrywide transportation throughout the workday. Car rentals are also available at the Airport. 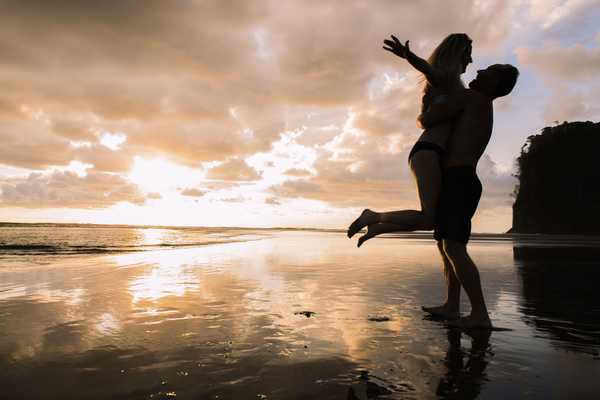 Customer Reviewed Costa Rica is a beautiful country and it's clear the people take pride in the sustainability efforts put forward by the local government. 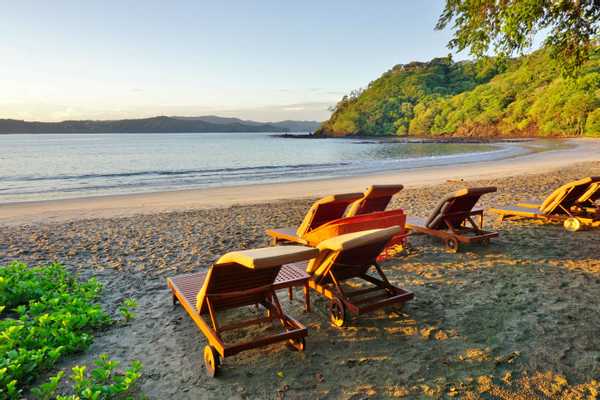 Costa Rica
Honeymooning by The Beach

Customer Reviewed I am so happy that we had booked with Anywhere! You provided excellent service in both planning and during the trip. I loved that it was so easy to enjoy the trip as everything was booked and paid for in advance.

15 days $$View Trip
Costa Rica
The Most Incredible Vacation Ever

Customer Reviewed We have already been recommending anywhere! Very happy with our trip and look forward to our next adventure. Katia and her team were very helpful and great to work with!! 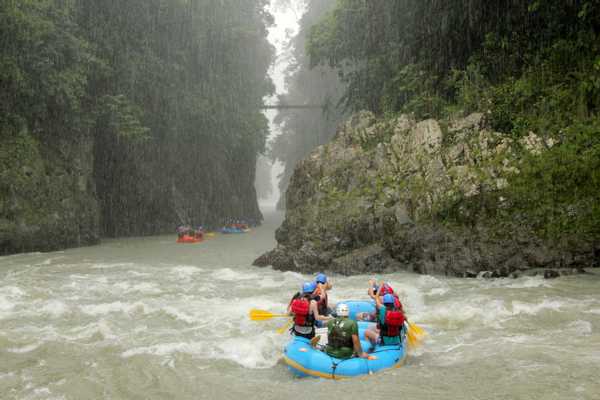 Liberia Things to Do

Check out more tours and activities in Liberia.

Based on 686 reviews
Trustpilot
5 STAR service
All the planning, communication and ability to offer on the ground assistance was spot on, responsive and helpful. Could...
Aug 23, 2022
– Jessica H.

Best honeymoon ever!!
This was an unreal experience! From start to finish, Harold, exceeded our expectations and made our honeymoon a once in ...
Feb 06, 2022
– Bailee Fu.

Excellent planning & support
All the hotels, tours & transportation done by Anywhere was top notch & our entire family had a great time in Costa Rica...
Jan 15, 2022
– Jatin U.