One of the most rugged and unexplored regions in Costa Rica, the South Central Region contains many natural wonders, including Costa Rica's largest collection of virgin forest and the highest peak south of Guatemala, Cerro Chirripo. Winding ecosystem trails explore the scarcely populated landscape, where peaks in the Talamanca Mountain Range can reach over 9,800 ft (3,000 m). If remoteness and inaccessibility appeal to you, Costa Rica's wild South Central region may be just the right place.

The South Central Region's massive Talamanca Mountain Range is home to a number of indigenous reserves such as Chirripo, Telire, Ujarras, Salitre and Cabagra. Many of these indigenous cultures have lived in the local area for centuries, and tucked deep in its secluded landscape, they rarely receive outside visitors.

The South Central Region is one of the primary places for scientists to study the exceptionally diverse vegetation and wildlife for which Costa Rica is world-renowned. Many endangered and exotic plants can be found in the area's conservation efforts. Central themes of these protected zones and research facilities can be summed up as: conservation, education, and public awareness. Even if you're not a scientist, a stop to one these protected zones will be a great experience to increase your knowledge of the natural world.

Throughout the region, visitors can expect to see a number of diverse habitats, packed with the unbelievable flora and fauna of Central America. Swirling winds bring menacing clouds from the Caribbean- ready to saturate the region with torrential downpours. Most of Mother Nature's fury gets trapped around the gigantic peaks of the Talamancas. Fruit and coffee crops receive the water they crave, while the valley climate below stays pleasantly temperate. Alluvial soil, brought down from the verdant mountain range, produces some of the sweetest and tastiest pineapples in the country!

Many of country's most important rivers are found in the region. Starting high in the Talamancas, they flow to fertile valleys below. As waters thunder through Valle de El General and Valle de Coto Brus, the rivers supply nourishment for the fruit and coffee plantations that thrive in the region's special climate. They also provide some of the best opportunities for class I to V white-water rafting.

The South Central Region is most assuredly a wild frontier. Access to the region is most common via the Pan-American Highway (Interamericana), which slices and dices its way through the lovely Orosi Valley. One of the most charming drives imaginable, it presents breathtaking views from high atop Cerro de La Muerte, an old route used by farmers for transporting crops to the cities. After a quasi-nauseating descent, the road encounters the town of San Isidro de El General. From here it is possible to take various routes to your final destination. A mad dash to the southwest will take you to Dominical and the Pacific coast, or you can simply continue on the Pan-American. From the South Pacific and Osa Peninsula region, you can access the region by heading north on Hwy 237 via San Vito, or take the Pan-American Hwy through Palmar Norte. 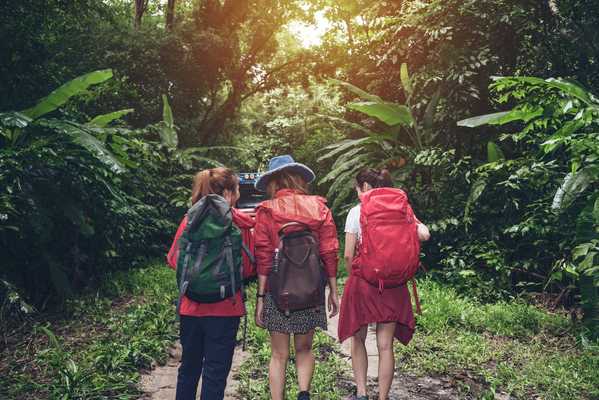 Customer Reviewed I hope Costa Rica can stay the course - it is a wonderful destination with many microclimates and great awareness of the environment. Guides were helpful and knowledgeable and conveyed the ideas of sustainability. A very beautiful country with so much diversity - we would definitely ... 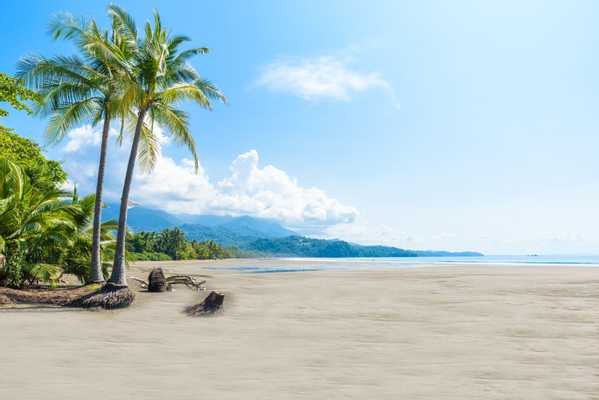 Customer Reviewed We had a wonderful time and have already recommended Costa Rica and Anywhere Costa Rica to many of our friends.

Where to go in South Central, Costa Rica