The Monteverde Cloud Forest Reserve (Reserva Biologica del Bosque Nuboso de Monteverde) is where some of the best-kept cloud forest in all of Costa Rica can be found. It is a cloud forest, not a rain forest, due to its elevation of 4,724 ft (1,440 m) above sea level. Some of the best bird-watching can be done inside and outside the reserve.

The Monteverde Reserve is one of the best places to see the resplendent quetzal, as it migrates to the lower portions of the park during mating season. The endangered three-wattled bellbird is another member of the 400 species of birds found here, including close to 30 species of hummingbirds. More than 100 species of mammals live in the park, including howler and capuchin monkeys, all five species of cats, deer, tapir and sloths. A total of 1,200 species of amphibians and reptiles live in the reserve, including venomous and non-venomous snakes, frogs and toads. The fabled Golden toad was discovered here but hasn't been seen since 1988.

Along with the mega-diversity of wildlife, there are 2,500 species of plants, 420 of which are orchids. Don't forget the tens of thousands of insects and 5,000 species of moths found inside the reserve. All eight distinct life zones encompass 25,730 acres (10,400 ha) of protected land from high atop the continental divide. The reserve is overseen by the Tropical Science Center of Costa Rica which manages the trails and limits the amount of visitors. The unbelievable biodiversity found in Monteverde has given it international acclaim as one of the most exceptional refuges in the entire world.

When you visit the Monteverde Reserve, you'll probably stay in the bustling town of Santa Elena. Founded in 1951 by a group of Quakers fleeing the United States draft, Santa Elena was the elected area to begin a settlement which soon brought conservation thereafter. Bordering the reserve, the town has plenty of restaurants, lodging, a bank and even its own cheese factory, supplying top quality cheese to the entire country. The quiet tourist community provides a great launching point to discover the area nearby.

Well-maintained, yet muddy trails are found within all the nature reserves. There are even suspension bridges, canopy tours and zip-lines to let you experience Costa Rica like never before. Numerous companies in Santa Elena offer tours and excursions, so be sure to check it out. The exciting community even has a serpentarium, frog pond, bat jungle, butterfly garden and horseback tours for some pretty amazing up-close wildlife viewing.

The bone-shattering dirt road leading up to Santa Elena from the Pan-American Hwy provides gorgeous views of verdant rolling hills and on a clear day, the Nicoya Gulf. The area is constantly damp as the sweeping clouds rise up the Pacific and Caribbean slopes blanketing the area in moisture.

To access Santa Elena from Liberia, head south along the Pan-American Hwy until the turnoff for Hwy 145. The steep, rugged road will lead you to Santa Elena, making the total trip approximately 70 miles (112 km). From San Jose, head northwest along the Pan-American Hwy until the intersection with Hwy 145. Santa Elena is located 96 miles (155 km) from the nation's capital. La Fortuna is 22 miles (35 km) northeast of Santa Elena. The city of Puntarenas is located 50 miles (80 km) to the southwest.

Does the Cloud Forest Reserve in Monteverde, Costa Rica Limit the Number of Visitors?

When you book a private guided tour or a regular guided tour the entrance fee is included. There are, however, strict limits on the number of entrances to the Monteverde Reserve (described above) which are outside of our control.

The best way to ensure your entrance is to arrive at the time of your scheduled tour or private tour. In some cases during peak entrance periods there is a short wait before the tour begins inside the reserve, but there is still plenty of nature to view just outside of the reserve. During peak season it is common for the guides to do some exploring around the entrance of the reserve for a few minutes until the trails near the entrance clear up.

How Do I Find My Guide at Monteverde or Santa Elena Reserve in Costa Rica?

When you book a tour we'll give you information about when and where to meet your guide. Most tours include round-trip transportation from your hotel. The guide will pick you up from your hotel and will accompany you throughout the entire tour. 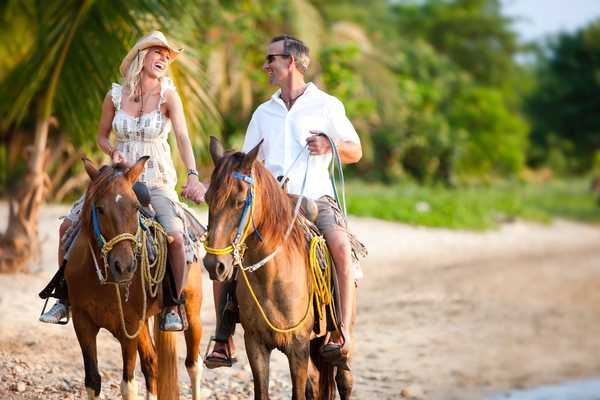 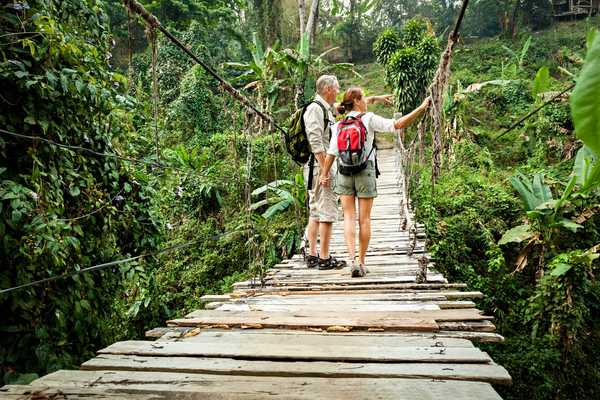 Customer Reviewed With knowledgeable guides and awesome views, Costa Rica absolutely left a lasting memory on our trip. Anywhere worked with our budget and provided the perfect nature-filled vacation. 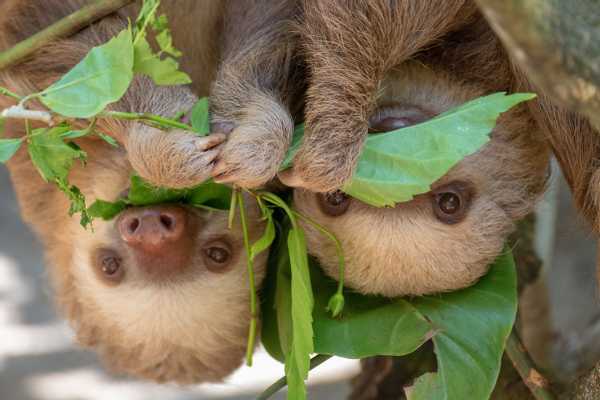 Customer Reviewed Costa Rica is a lovely country! I am very impressed with all you do to preserve the beauty and wildlife so abundant. 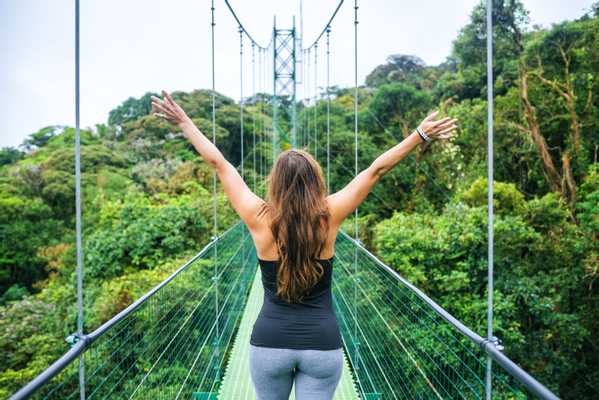 Customer Reviewed To celebrate our 25th wedding anniversary, we chose to visit Costa Rica. It was our first time visiting, but we fell in love with the place immediately. From Arenal, to Monteverde, to Manuel Antonio we’d come back again! 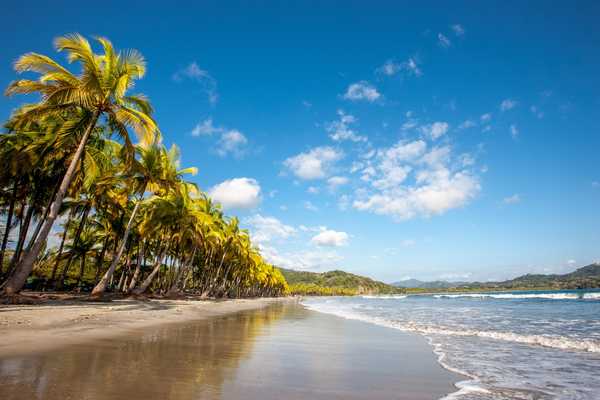